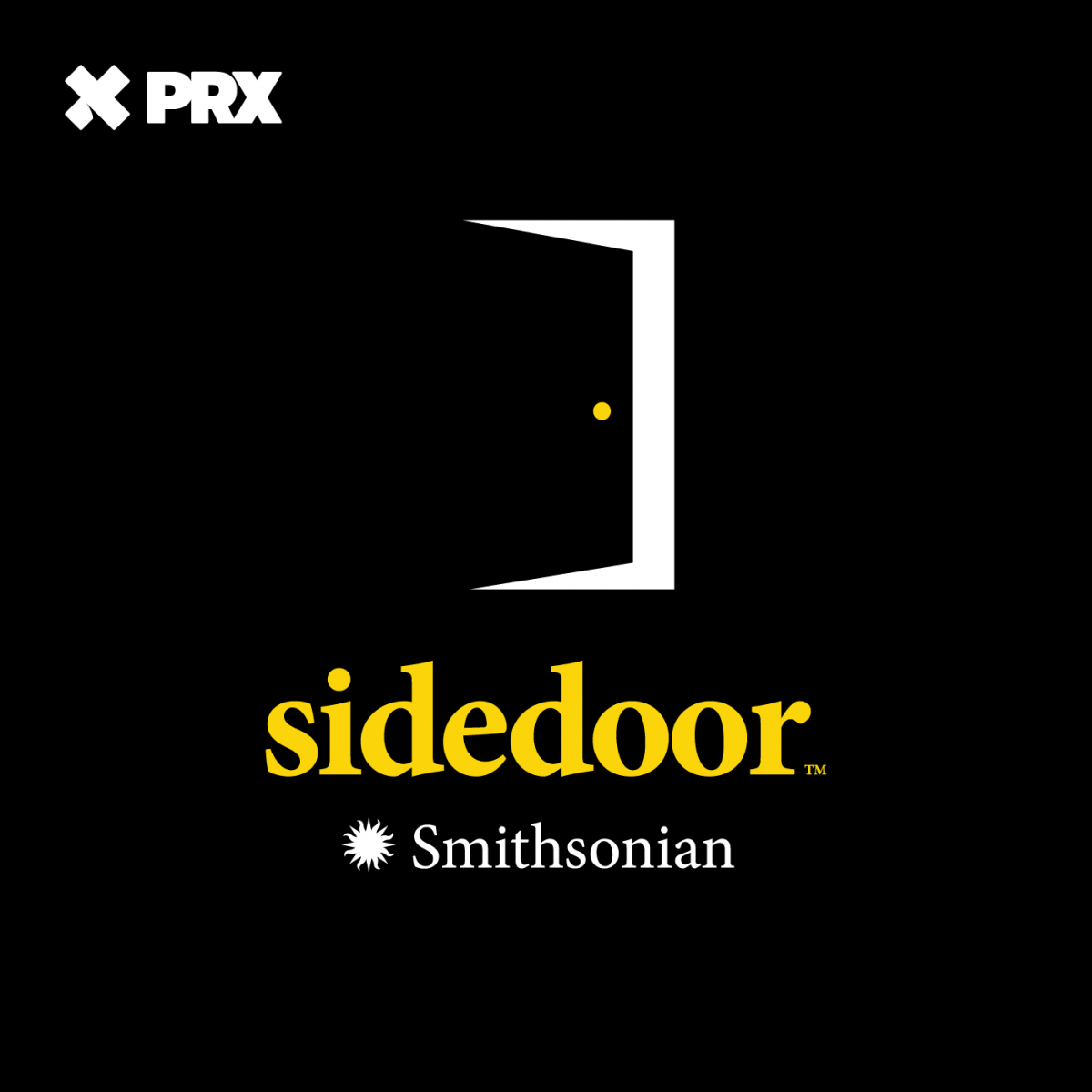 More than 154 million treasures fill the Smithsonian’s vaults. But where the public’s view ends, Sidedoor begins. With the help of biologists, artists, historians, archaeologists, zookeepers and astrophysicists, host Lizzie Peabody sneaks listeners through the Smithsonian’s side door, telling stories that can’t be heard anywhere else

If you’ve heard the phrase, “full blooded,” you’re already familiar with the concept of blood quantum. But Native Americans are the only peopl…
Play

It took pride, deceit, and a giant catapult to set off the feud between the Wright brothers and the Smithsonian. On December 17, 1903, the Wrights mad…
Play

Who Built the White House?

"I wake up every morning in a house built by slaves." After Michelle Obama said those words at the 2016 Democratic National Convention, thousands of…
Play

Spooked at the Smithsonian

The Smithsonian Institution was founded on principles of reason and scientific inquiry. So why is the museum home to countless tales of unexplained ph…
Play

Did Meat Make Us Human?

Eating meat is what made us human. At least, that's one of the leading theories to explain how our brains got so big. The theory says that our human a…
Play

Love in the Time of Emoji

When LOL just isn't enough to respond to a friend's killer joke, emoji are there for you. But for many people, there isn't an emoji to represent them…
Play

Dorothy Liebes was a whirlwind in the weaving world. Throughout the 1930s, she spun luxury fabrics so bold and colorful that their style could only be…
Play

In 19th century Japan, two sumo wrestlers faced down dozens of firefighters in a brawl so epic it inspired a Kabuki play. But the story of what really…
Play

"This is a war not only for the territory. This is war against our culture," says Ihor Poshyvailo, director of the Maidan Museum in Kiev, Ukraine. Ukr…
Play

As NASA releases the James Webb Space Telescope's first images, we focus our lens on its predecessor: the Hubble Space Telescope. Prepare for liftoff,…
Play