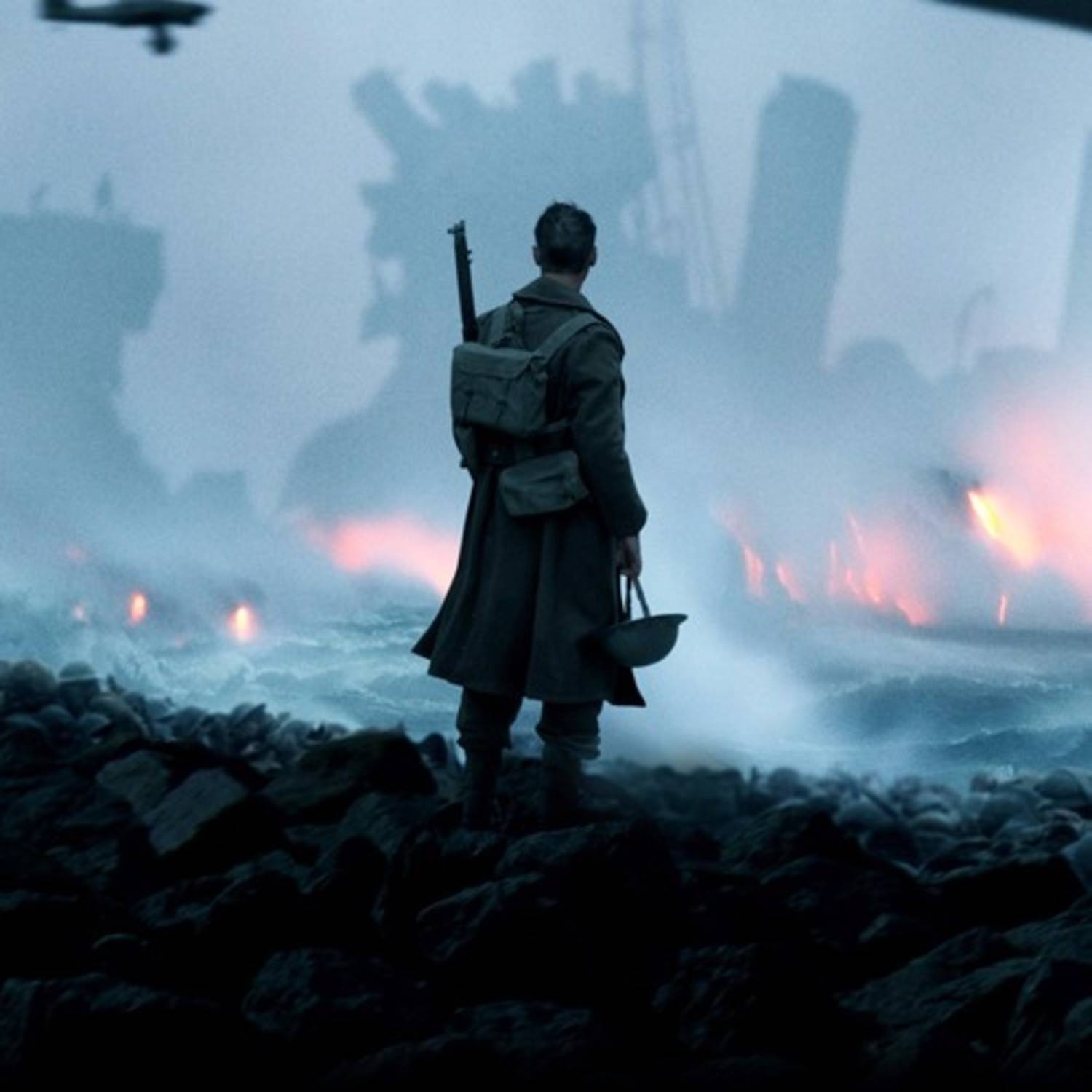 Podcast straight out of Uganda talking about the latest Movies, TV and Music with a pinch of humor! The stooges are Kevin, Moses and Sam!
Email: opinionatedstooges@gmail.com

The stooges get into Christopher Nolan's latest triumph, pick their best TV shows since 2010 and entertain Athena Valarheey on this episode.
Play

The Stooges are back after a long break to talk about the brilliant but polarizing American gods and list their best albums of 2017! Also stick around…
Play

The Silent Treatment and his Hurt-Less Album

Young new-comer The Silent Treatment aka Roland joins us to talk about his debut album Hurt-Less out 30th March 2017. Ace Media Design for any market…
Play

This week the stooges have a fourth member in Henry Bwomono as they talk about Big Sean's I Decided, Tom Hardy's Taboo and Stormzy's Gang Signs and Pr…
Play

Sherlock And A Game Of Hidden Figures

The stooges are back for season 2! Start it off with a no nonsense review of Sherlock and, finally, what starts to feel like more of a celebration tha…
Play

We Got It From Here, Thank You Atlanta!

After a long break, the stooges return with a look at A Tribe Called Quest, Bruno Magic, Atlanta FX, Insecure, Doctor Strange and Fantastic Beasts.
Play

Narcos, Birds In The Trap, The Sun's Tirade and The Emmys

We talk about two new rap albums; The Sun's Tirade and Birds In The Rap. We also look at the brilliant second season of Narcos and get to the Emmys.
Play

The Night Of Lil Wayne... and Suits

Join us as we review series; Suits and The Night Of. Plus we take a look at Lil Wayne's career. And yes! we are joined by Kathryne Katabazi! Enjoy!
Play