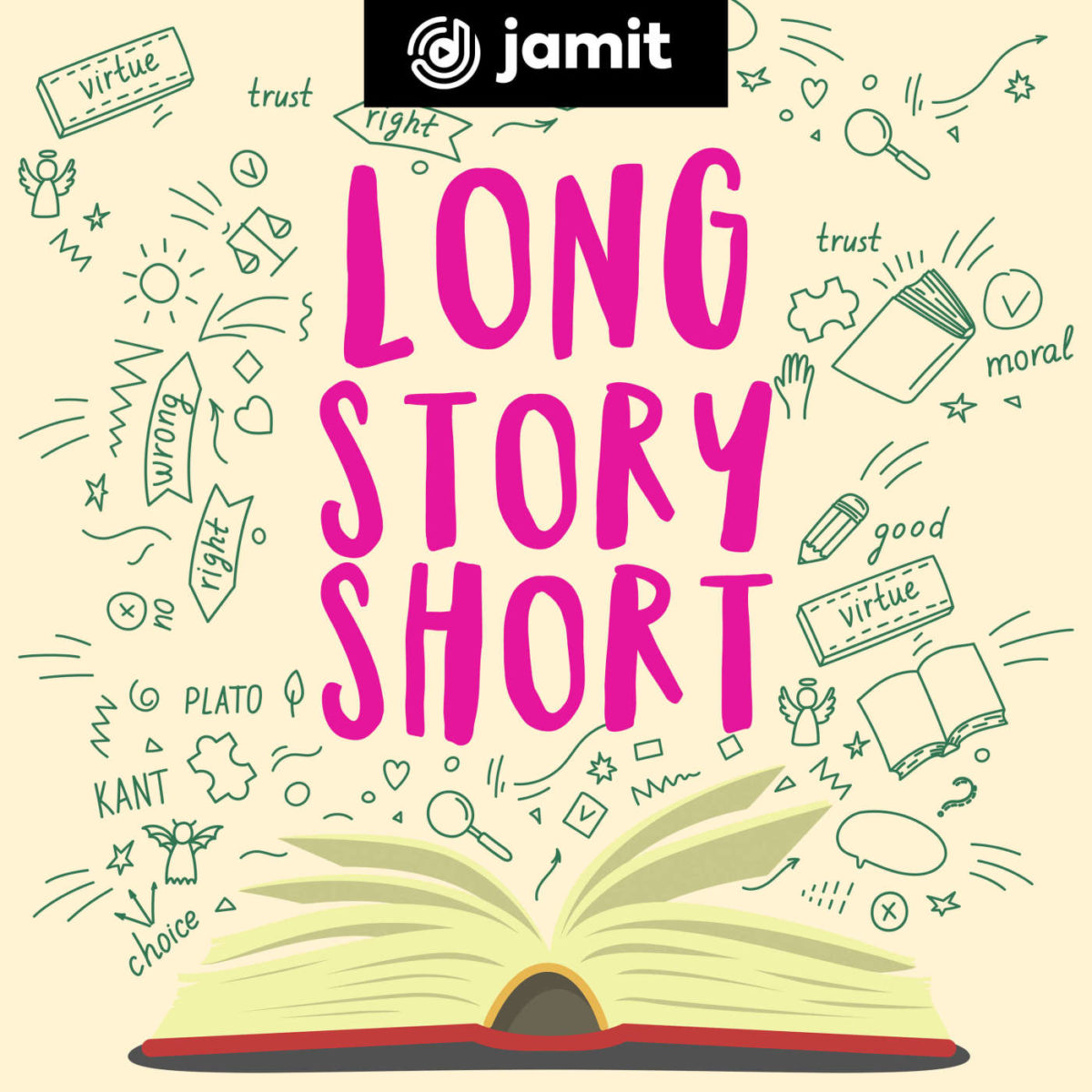 Stories about iconic characters and events that has shaped the modern Africa and how we project ourselves to the world.

The Chipolopolo- A Fairytale in Libreville

We give an insight into the victory of the Chipolopolo football team.The Zambian football team is known to have a history of "close to winning" footba…
Play

The Lion of Lisabi - Ransome to Freedom

As people, we sometimes love to be introduced by our achievements. But imagine of all your achievements, the one you're celebrated for is changing a l…
Play

Gamal Abdel Nasser and The Brotherhood

In the making of a modern Egypt, Gamal Abdel-Nasser made many notable contributions. But with service comes sacrifice. Caught in between The Muslim Br…
Play

The Walls of Benin are a series of earthworks made up of banks and ditches, called Iya in the Edo language, in the area around present-day Benin City…
Play

Dahomey was a pretty small kingdom that had enemies from all sides. It thrived in slave trade and small wars that saw the kingdom progress in some way…
Play

Liberia - The Birth of A Republic

This week, we focus on women who held nothing back and gave all for king and country. In what might seem improbable, movie characters have been create…
Play

Idi Amin - The Hero and The Villain

In this episode, we take a dive into Idi Amin's story. He was known all around the world and nothing could stop him from doing whatever he wanted. Ho…
Play

Yasuke: The Legend of an African Samurai

In this episode, Liwa talks about the black Samari Yasuke…
Play

Yasuke: The Legend of an African Samurai

In this episode, Liwa talks about the black Samari Yasuke…
Play

Yaa Asantewaa and The Golden Stool

On this week’s episode, we tell the story of sacrifice, devotion, and nationalism through the life of a character in Ghana’s fight for freedom and…
Play