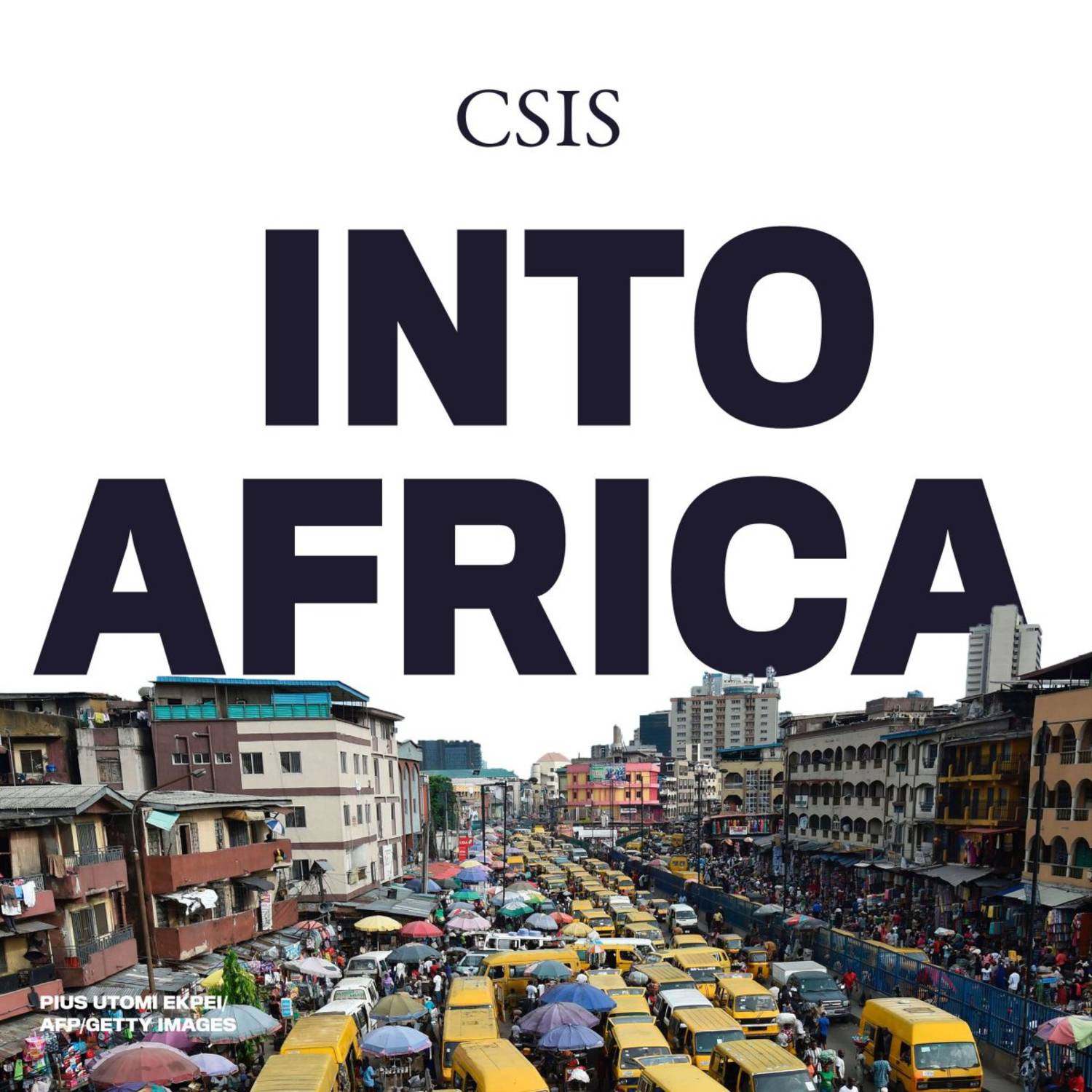 Fearless music activists. Savvy tech entrepreneurs. Social disrupters. Into Africa shatters the narratives that dominate U.S. perceptions of Africa. Host Judd Devermont, Africa program director at the Center for Strategic and International Studies (CSIS) in Washington D.C., sits down with policymakers, journalists, academics and other trailblazers in African affairs to shine a spotlight on the faces spearheading cultural, political, and economic change on the continent.

The Price of Peacekeeping

America spends more money on Halloween candy than on UN peacekeeping operations each year. What is the true value of these missions and how much in f…
Play

Investigative journalism in Africa is entering a golden age. What trends underpin new access to and the dissemination of hidden information? Judd Deve…
Play

How does populism manifest itself in sub-Saharan Africa in comparison to other regions? As part of a special live episode with a class at the Univers…
Play

How do African media outlets portray politics, economics, and cultural life in their own countries and in the broader region? Aanu Adeoye (The Contin…
Play

How do we go beyond rhetoric that rarely translates into concrete and strategic action? In our 10th episode in partnership with African Arguments, Ju…
Play

Cobalt and the Do No Harm Myth

Central to the green revolution and technologies of the future, cobalt is found in some of the most conflict-stricken and unjust places on earth. What…
Play

The growth of Chinese technology in Africa has sounded alarm bells in Washington and other foreign capitals. Beyond security and surveillance risks, w…
Play

Sauti Sol on Making Pop Music During a Pandemic

What role do musicians play in politics and advocacy, especially during a health crisis? For this special anniversary episode, East Africa’s biggest…
Play

Welcome to the third season of the Into Africa podcast. As always, Judd Devermont has an exciting lineup of high-profile guests from around the worl…
Play

How does multilateral diplomacy transform during a global pandemic? In our season finale, Judd Devermont is joined by Alex Rondos (European Union), Sa…
Play