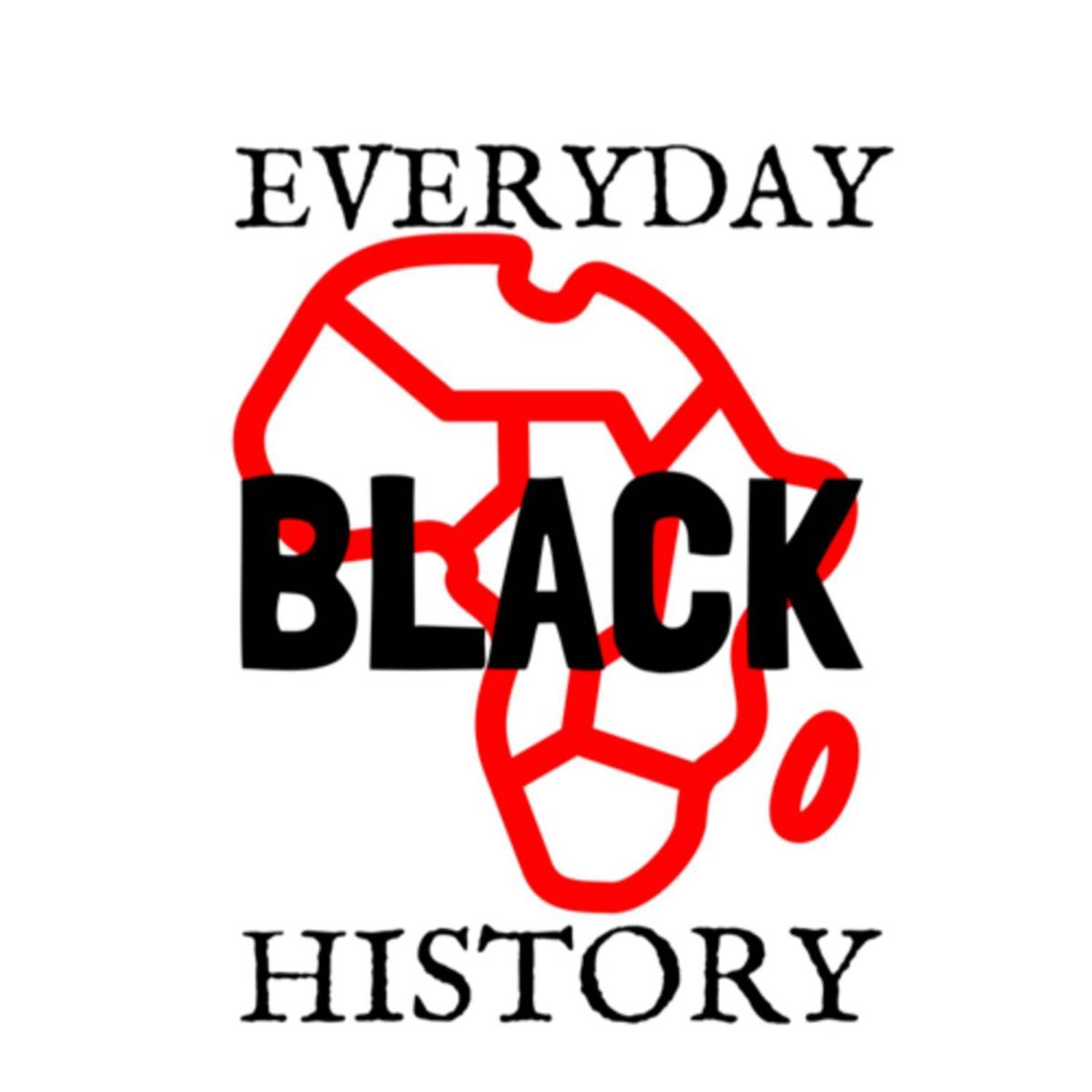 Welcome to Everyday Black History! Where we highlight the contributions of Black Men and Women both Past and present. Here we celebrate Afro Appreciation, where Black American, Africans and Latinos of African descent are honored. We also highlight Institutions that have help the advancement of people in the African Diaspora, such as historically Black University and many others. Enjoy Support this podcast.

This episode is about Alonzo Herndon who was a successful businessman and Atlanta’s first Black millionaire. He also started one of the largest Blac…
Play

Roy Clay Sr and Emmitt McHenry are two pioneers in the field of tech. Roy is considered the “godfather of Black Silicon Valley” and Emmitt started…
Play

Lisa Gelobter and Iddris Sandu- two innovators in Tech. Keep an eye on both of them

Lisa Gelobter is a computer scientist who has invented many things with which we take advantage of everyday, such as the animated GIF.
Play

Kenneth and Mamie Clark were social psychologist who’s work with children became the basis for decades of child psychology methodology. There studie…
Play

This episode is about Stephanie St Clair . She was a successful business woman, who was also a racketeer. She faced police brutality head on and stood…
Play

This episode is about Anna Murray Douglass and Rosetta Douglass. Two women who were abolitionist and social reformers. They fought for freedoms for Bl…
Play

Rebecca Lee Crumpler- the first Black woman physician in the US. She received her degree in 1864!

Rebecca Lee Crumpler is the first Black woman to officially practice medicine in the US. She was also an author and educator who wrote a book in medic…
Play

I had the privilege of interviewing India and what it means to change ones mindset. We had a great conversation going over examples on how the Black c…
Play

I had the privilege of interviewing Caroline Devoe, who is a multimedia filmmaker. She worked on a documentary film entitled Crawford - The Man The So…
Play

Chuck Harrison was a designer and was the first Black man to lead the design dept of a major corporation. He was involved in the design of over 750 co…
Play