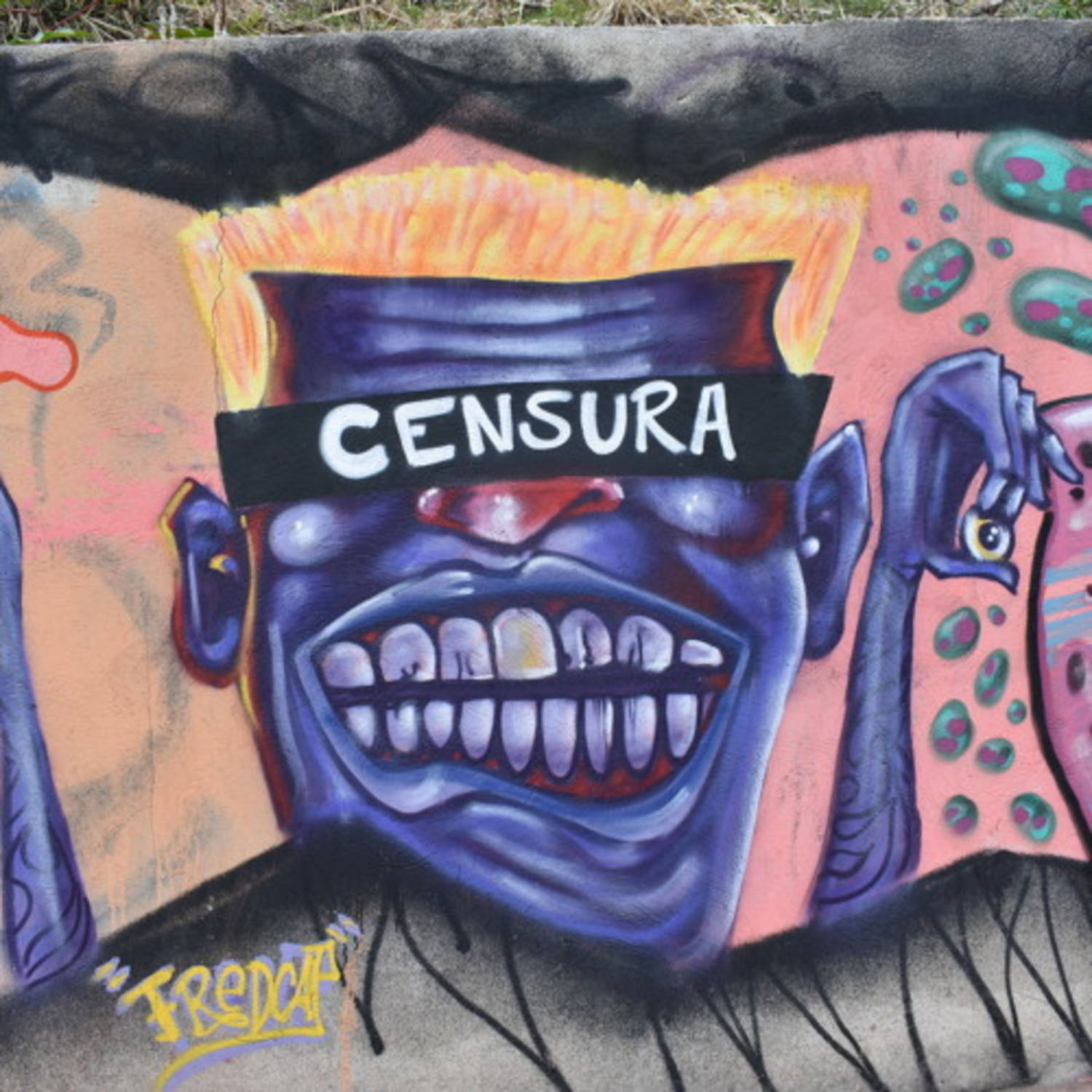 Afropop Worldwide is an internationally syndicated weekly radio series, online guide to African and world music, and an international music archive, that has introduced American listeners to the music cultures of Africa, Latin America and the Caribbean since 1988. Our radio program is hosted by Georges Collinet from Cameroon, the radio series is distributed by Public Radio International to 110 stations in the U.S., via XM satellite radio, in Africa via and Europe via Radio Multikulti.

The golden age of vinyl records is long past in Africa, but the market for rare and reissued African vinyl outside the continent has been growing stea…
Play

Never Grow Old - A Salute to Toots and the Maytals

Toots Hibbert was a titan of Jamaican popular music. With his harmony group the Maytals he indelibly changed the island’s music scene in the early 1…
Play

Yes, it’s the age of South African House, Afrobeats, Afro R&B and the likes, but roots music lives on in South Africa. This show updates the Zul…
Play

The Indian Ocean island of Mauritius is perhaps best known for sandy beaches and, recently, a catastrophic oil spill. It is also home to a unique folk…
Play

Quelbe - Hidden Treasure Of The Caribbean

On a visit to the U.S. Virgin Islands in winter 2018, we took the pulse of the national music of St. Croix – quelbe. Rarely recorded, rarely exporte…
Play

The latest music craze to hit South African dance floors is a dark, pulsating and energetic sound called gqom. For the past seven years, a young and t…
Play

The square gumbe frame drum was created centuries ago by enslaved Africans in Jamaica. It traveled to Sierra Leone with freed Maroons from Jamaica’s…
Play

Afrobeats By The Bay

When Ugandan American writer and producer Jessica Kariisa moved to the San Francisco Bay Area early in 2022, she did not expect to find a thriving Afr…
Play

In its 36th year, the Nuits d’Afrique festival in Montreal pulled out all the stops to meet the expectations of an audience that was hungry to see a…
Play